“It’s a lovely snake biting its own tail.”

American novelist and painter Henry Miller said, “An artist is always alone–if he is an artist. No, what the artist needs is loneliness.“

Growing up in way-down-there Louisiana, my momma always reminded me that God knew every hair on my head before I was born. My daddy said I was smart enough to accomplish anything I dreamed about as long as I worked hard and didn’t give up.

These two messages prevailed through many lonely days and dark nights. I couldn’t stop wondering why God put me here. Why did I get that golden ticket? And if He knew all about me before I got here, why did He let such disturbing things happen? Why did He allow me to feel overburdened, neglected and alone for most of my childhood? On top of it all, as I grew older, I wondered what I was supposed to do with all that. Where would I file it and how would I use it?

Being alone, whether as a child or an adult, often causes folks to search within themselves for understanding. Of course, there is miserable alone, and there is wonderful alone. I’ve gone through periods when all I wanted was to be alone. At other times, I’ve desperately craved company to the point of breaking into bedroom windows late at night. 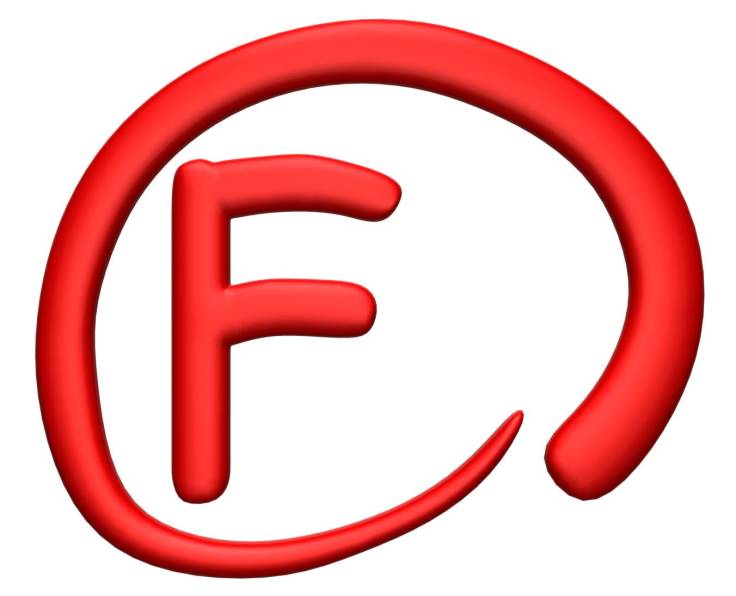 My guest today, Jean Marc Calvet, says that being alone is critical for individuals who wish or need to create. He’s a thinker, too, but once he knew why he was put here, he never looked back.

After reading his interview, I’m trying to figure out what the heck’s wrong with me. I wish I could stop looking back, rethinking, retooling, re-imagining, etc. I’ve also noticed that many of those whom I’ve interviewed say they never waste time wondering if they’re truly talented. I get an “F” for that one, too.

I’m not one to waste time. In fact, I get a hell of a lot done. Maybe I think too much while I’m doing. In college I was the student who “over-thought” multiple choice questions. No one loved essay questions more than I did. Just leave me alone in my own head, and I can spit out anything and make it sound fairly interesting.

Maybe having too many external choices/offerings is one of the reasons artists need alone time. Too much constant stimulation from outside sources mucks it up. It either causes confusion or shuts down emotions by providing too many easy ways out, a thousand masks to wear in order to avoid the thing you really are, the thing you truly feel. Tangled in confusion or standing behind masks chips away at creative authenticity.

Intense loneliness at key times in my life and the intense need to be alone have allowed me to evolve into the person I am today. And who knows, she may actually be talented or she may suck. I still believe that whomever put me here did so for a reason. Perhaps it’s simple as with George in It’s a Wonderful Life, or perhaps it’s more spectacular. Regardless, like Jean Marc, I’m determined to see it unfold.

No turning back. No giving up.

I’ve only fully given up once in my life; it was only after recovering from those loneliest moments and building a life for myself that I knew how much I had to lose. So bring on the alone, lonely times. As Jean Marc expresses, they are a powerful fuel source for what ails us and what drives us … “a lovely snake biting its own tail.”

I often wonder if most highly creative people are born knowing what they want to do. Have you always wanted to be an artist or was it a specific creative interest that evolved over time?

I spent a large part of my life wondering why I was born, why I was here! When I turned 36 everything started. I was painting on the walls, the ground, the ceiling with all sorts of things such as paint, tomato sauce, chocolate, mud, etc. I didn’t think I was making art. For me it was a way to keep my sanity and it still is today. The main difference between yesterday and today is that today I know why I was born–and that changed many things!

Do you have other creative interests, and if so, what are they?

No, I don’t have enough time. I need more perspective, more experience, and especially to open new doors.

There is a stereotype that creative people are “different,” which can be a positive or a negative at times. What are your thoughts on this?

I believe we are all born with two sides, two faces– then it’s up to us to change them. I cultivate my dark side, it enables me to feel the positive aspect and appreciate life. I like to go to the dark corners of my soul, opening forgotten doors in the collective conscience. I simply learn to turn a negative into a positive, the destructive into the constructive and to get a fuel, an energy out of it that will allow me to paint and create.

Do you believe being creative has caused you aberrations in life, helped you deal with life’s aberrations, or both?

My aberrations have led me to creativity which finally allowed me to live with them (my aberrations). It’s a lovely snake biting its own tail.

Have you had to deal with people in your life failing to understand your creative drive? If so, can you tell us about it and how you’ve dealt with it?

Creativity can turn into a bulimic monster devouring everything that surrounds you–family, friends, etc. Of course people struggle to understand that but over time, they are reassured as we are, too.

I often wonder, “Am I truly creative or do I just think I am?” Have you ever wondered about this? In a world filled with creative people and people who think they’re creative, how have you been able to distinguish yourself and your talent, despite any doubts along the way?

tive people never achieve the success they dream about. How did (or do) you cope with disappointments? What motivated you to keep going, to not give up?

Simply because I have no choice. Creativity is like a faucet that allows me to get rid of the overflow of emotions exactly like the water. Without that faucet I implode. Of course we are often frustrated and disappointed. Those feelings do not bother me. On the contrary, I catch them and use them again as fuel.

I often wonder about the similarities and differences creative people have in terms of though processes. How would you describe your creative process? How does your mind work?

It’s an organized chaos. I’m not looking for the objective … too far. I go step by step, opening doors that I had always ignored inside of me, or by using doors that others opened for me. The white canvas in front of me is a lot less scary than the fear of a black hole–anti-creativity.

What are the top three characteristics of a highly creative person, in your opinion?

Many creative people have tons of ideas but never follow through. I’m not sure if it’s because they lack drive, organization, or focus. What are your thoughts on this phenomenon?

I think that the subconscious itself sorts things out and puts aside anything that could slow the real creation process–silly ideas, fake intelligence crisis. If the idea is a good one, it will come back at the right time.

Special thanks to artist Sebastien Aurillon for his French to English interpretation of Jean Marc’s comments. Watch for Sebastien’s upcoming interview here on Aberration Nation.